I know the Trudeau government is eager to suck up to China, and the basic dictatorship that Justin has admitted to admiring, but handing over control of other countries seems to be going a bit far.

In a video produced by the Trudeau Liberals to celebrate “Canada-China Year of Tourism,” cabinet minister Bardish Chagger is seen before a white screen with rotating graphics speaking about how great Canada is to visit, how wonderful the relationship with China is and how Trudeau has made Canada’s relationship with China a priority.

That last statement comes just after a graphic appears on the screen showing a map of China coloured in red, like Red China…get it. The bad part is, the red parts of the map representing China include Taiwan and the Philippines. 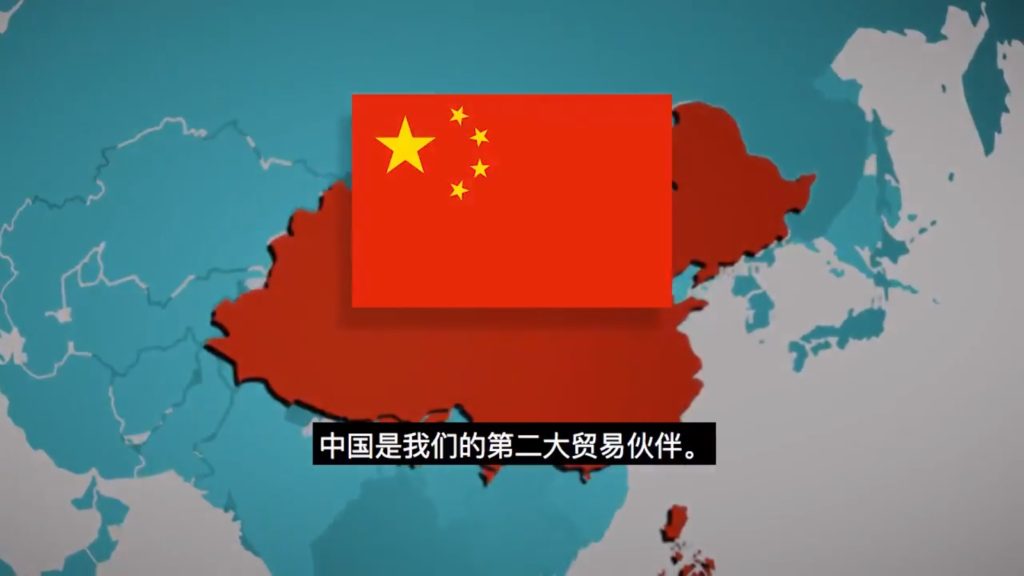 It may also include parts of India and Nepal, tough to say since it is such a horrible graphic but including Taiwan and the Philippines is a definite no, no.

Why not just China all of the islands in the South China Sea?

And remember, this is a Government of Canada produced video, which means it went through an incredibly long and bureaucratic approval process and they still made these mistakes.

A full tip of the hat to Stephen Taylor who noticed this on Twitter.

Video for your own analysis. pic.twitter.com/Dwe4A58e0G

Canada’s Liberal government annexes the Philippines, parts of India, Kashmir (not to mention Taiwan) on behalf of China in new video. pic.twitter.com/aZT5mxxN1Q

You may have heard that the latest public opinion poll from a major Canadian firm shows Justin Trudeau and his Liberals recovering ground they lost in the days and weeks after his trip to India. […]

Trudeau fiddles while Kinder Morgan is about to burn, possibly literally

They are promising to come by the thousands, including from the United States, and they have one goal – stop the twinning of the Kinder Morgan, Trans Mountain pipeline. While Prime Minister Justin Trudeau insists […]

It’s all fun and games to laugh at the infamous statement Justin Trudeau made about basic dictatorships but if you are in Taiwan, there is a real problem. Asked this week to stand up for […]